Last year, at Open Belgium 2014, TEC announced they would be doing Open Data. In May, the first BELTAC format was released, and not much later, we had converted it to GTFS (thanks to OpenOV): the facto standard that the world wide open transport community can use. The reasons were simple: we don’t have the means to follow up on everything: just use the data and that should be the end of it.

This year, we’ve had the honour to welcome TEC again as one of the speakers in our Open Belgium 2015 edition. This year it was different, as the keynote was given by Thomas Hermine from NextRide: a start-up that reuses data from the TEC to create a user-friendly application that indicates when the next bus will pass your stop.

As the only transport company in Belgium not having created an app, TEC still hasn’t a plan to do so. Instead, they are announcing the “TEC approved application” label: you can now apply to have your app listed among the official TEC apps.

Today, TEC is releasing data files. They are not easy to interpret. iRail will soon release an API that makes it easy for all developers to build an app without having to write server-side code. Hopefully, a lot more apps will apply for TEC’s label in the near future! 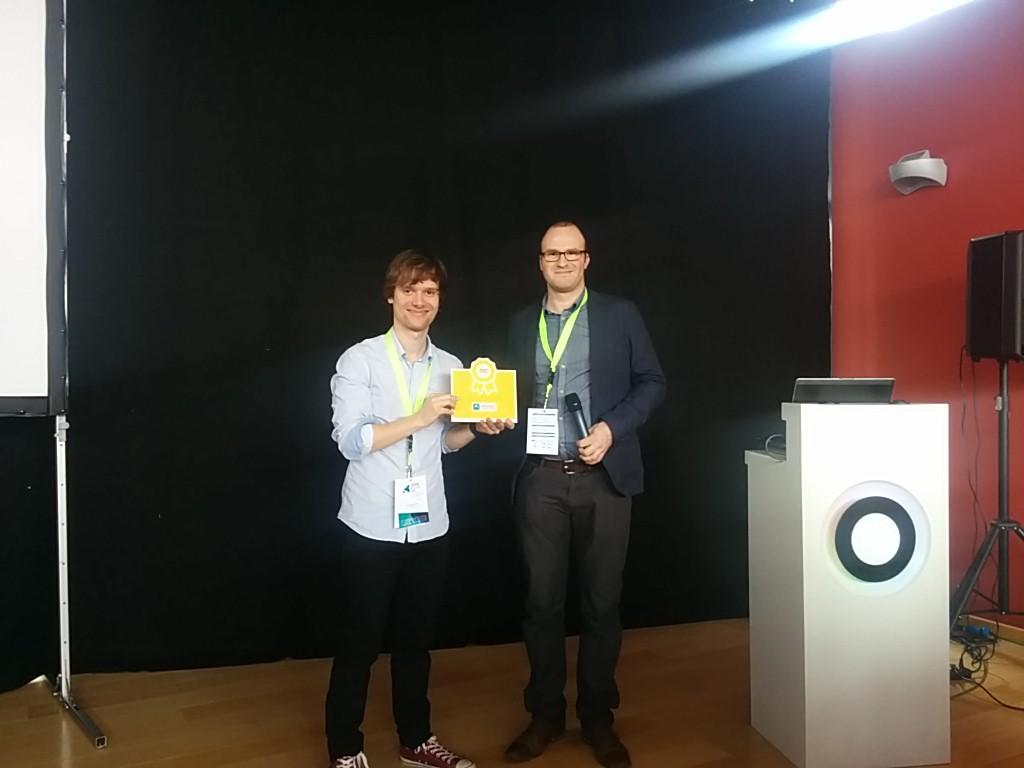